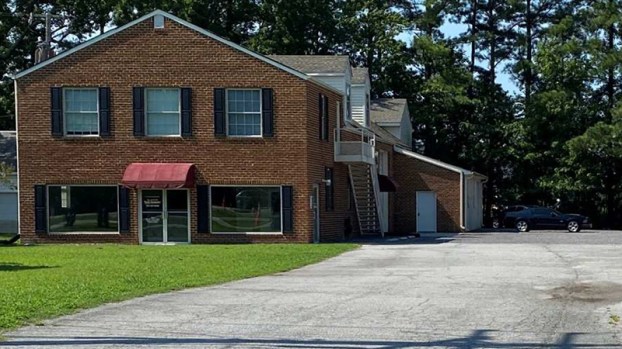 A used car dealership plans to relocate from Smithfield to Carrollton.

On Sept. 17, Isle of Wight County’s Board of Supervisors approved a conditional use permit Smithfield Family Automotive owner Tommy Lightfoot and his wife, Amber, had applied for to move their business from its current home on South Church Street to a facility on Carrollton Boulevard that once housed a custom kitchen and bath contractor and a fitness center.

The couple plans to keep no more than 22 vehicles available for purchase on the site at a time, which will be open from 9 a.m. to 6 p.m. Monday through Friday and from 9 a.m. to 3 p.m. by appointment only on Saturdays.

“We’ve grown our business to where we’re excited; we’ve got some more square footage inside the building now,” Lightfoot said.

County staff had recommended denial of the application on the grounds that it was inconsistent with Isle of Wight’s “Envisioning the Isle” Comprehensive Plan and that four other used car, boat, trailer and recreational vehicle sales businesses were already operating along Carrollton and Brewers Neck boulevards. But the county’s Planning Commission voted 9-1 to recommend its approval, provided no motor vehicle repair is conducted on the site.

The commission also recommended a six-foot privacy fence be erected along the rear property line, that no outside loudspeaker systems be used and the owners submit a lighting plan — recommendations that, according to county staff, stemmed from the site’s proximity to the Briarmeade Estates housing development.

But the Board of Supervisors nixed most of those conditions, and instead opted to require only that the owners limit themselves to the stated hours of operation and number of vehicles, and that no major motor vehicle repair take place on the site.

“We kind of know how this game works,” said Newport District Supervisor William McCarty. “If he’s out there putting a windshield wiper on a vehicle, someone calls and complains … Did you put a windshield wiper on? Yes. Well, you were in violation … It’s my opinion that we should err on the side of our citizens and our businesses.”

As for the exterior lighting and speakers, owners say they hadn’t planned to install either anyway.

“We’ve operated great with none for 10 years,” Lightfoot said.

Prior to voting on the permit, the Board put the matter to a public hearing, which drew only one speaker in addition to the applicants: Rosa Turner of Rushmere. She asked the Board not to impose a lot of strenuous requirements on a small business.