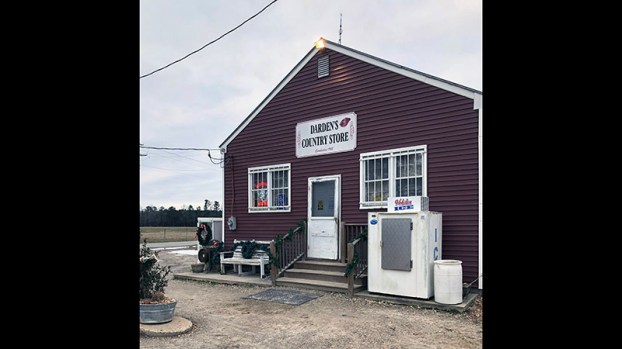 A winning $100,000 ticket was sold in Smithfield in the Virginia Lottery’s New Year’s Millionaire Raffle.

Winning ticket No. 450205 was bought at Darden’s Country Store, 16249 Bowling Green Road. It was one of six winning $100,000 tickets. The others were sold in Virginia Beach, Gloucester, Poquoson, Chesterfield and Danville.

Store employee Carrie Smith said she has a hunch who won but declined to identify them. The family-owned store is owned by Tommy and Delores “Dee Dee” Darden.

Winners have 180 days to claim their prize after the Jan. 1 drawing. The winning ticket numbers are online at valottery.com.

Check your pockets, around the house and in your car. It might be worth $2 million. A winning Powerball ticket... read more