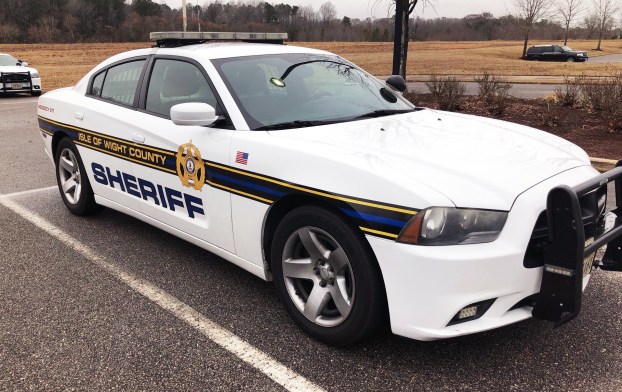 Casey Dakota Cagle’s Dec. 5 murder in Carrsville was a drug deal turned robbery attempt that went bad, according to the Isle of Wight Sheriff’s Office.

Court documents provide more detail about what led to the 19-year-old Cagle’s death.

The circumstances that led to the shooting began just after 9 p.m. on Dec. 5, when Cagle drove into the neighborhood to 2591 Elmwood Drive “and did not leave,” according to investigators who used surveillance video and cell phone location logs to corroborate the information they uncovered. Investigators used tips from the public to help build the case.

In an interview with Investigator Sean D. Lacy at the Isle of Wight County Sheriff’s Office, Freeman admitted to shooting Cagle, according to a criminal complaint filed with the court.

“Casey Cagle died as a result of a gunshot wound to his head,” Lacy wrote. “Freeman also admitted to stealing an ounce of marijuana that Cagle brought to sell Freeman.” Cagle, who lived in Southampton County, was found dead on Dec. 6 in a vehicle in the mobile home park. The medical examiner ruled his death a homicide.

Freeman was arrested on Dec. 18 at a Franklin apartment complex. Police found his phone behind a panel in a wall. He agreed to speak with investigators and told them that “he obtained the gun from Shamon, while at 2135 Elmwood Drive, just prior to the homicide.”

Reid-Wilkerson was arrested on Dec. 21 in the Isle of Wight County Sheriff’s Office. Both suspects are in custody in the Western Tidewater Regional Jail. They are both next due in court on April 29, according to online court records.

Smithfield’s LOVEwork statue has a new home. The art installation and photo backdrop is now located in front of The... read more